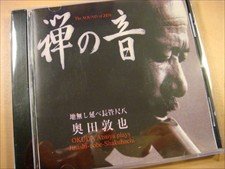 Okuda subscribes to a purist, Zen-oriented approach to the instrument. He cuts bamboo in the hills and crafts his own flutes, which remain as natural and unworked as possible—no lacquered bore, no inlaid mouthpiece. This type of shakuhachi is called hocchiku, and the sound is fragile and intimate, a world away from the full, projected sound of the concert hall performer. 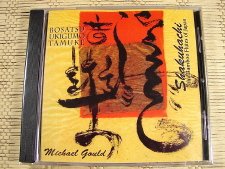 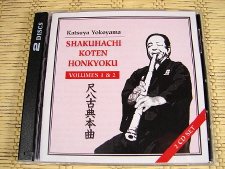 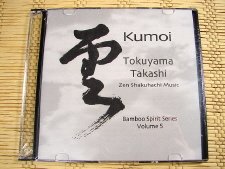 “I recorded this volume during an all-night session in 1987 at a cottage near Atami. This cottage is located close to one of the most famous spas in Shizuoka Prefecture. On my way to the cottage from Tokyo, I kept playing many flutes, including Jinasikan, in the car as a rehearsal. We were expecting rain, and I knew I would have no time to warm-up. Of course, soon after we started, the rain began, and its sound was being recorded, so we had to wait until it stopped. We were running out of time, and if it did not stop soon, we would lose our chance to record. But the rain finally abated and we succeeded in recording. Kumoi was recorded on a classical-sized Shakuhachi (1.8′). By listening to this recording, I hope you can grasp the great variations in Honkyoku music.” 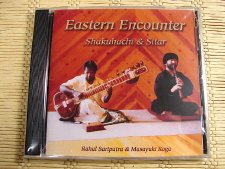 The music on this recording includes two improvisations featuring Masayuki Koga on shakuhachi and Rahul Sariputra on sitar.