How To Play the Shakuhachi: Guide to Japanese Bamboo Flute by Yoshinobu Taniguchi / Book and CD

Home/How To Play the Shakuhachi: Guide to Japanese Bamboo Flute by Yoshinobu Taniguchi / Book and CD 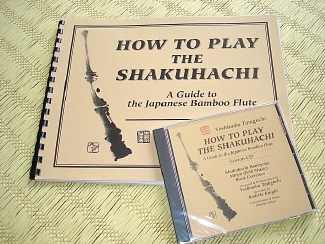 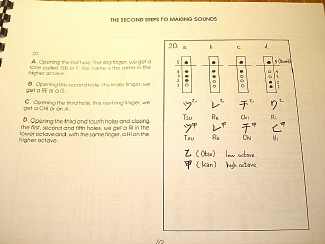 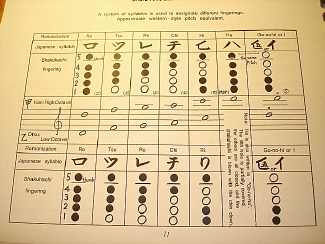 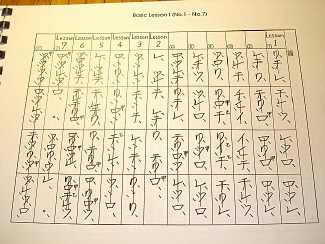 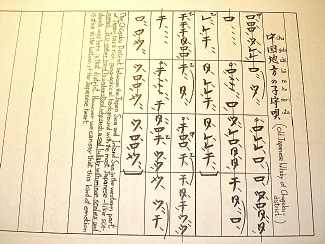 How To Play the Shakuhachi:
A Guide to the Japanese Bamboo Flute
by Yoshinobu Taniguchi / Book and CD – 53 pages
– $35.00

This affordable and excellent teaching guide provides clear and concise information covering all aspects of the shakuhachi. It is highly recommended for beginning students of the instrument. Some of the chapters in this guide include notes on care of the shakuhachi, proper ways to hold the shakuhachi, and initial steps in making a sound.

Taniguchi provides sheet music for several practice pieces of Japanese and American folk songs and Koten Honkyoku which are included on the accompanying compact disk.

Although it may seem a bit strange playing American folksongs on a Japanese shakuhachi, it is actually quite fun, refreshing, and is good for our practice. For most Americans, playing Japanese classics is unfamiliar to us and we are not always sure of the quality of our playing. However, playing familiar American folksongs, we get a clearer sense of the quality of our sound and our timing because we know what these songs are supposed to sound like.

He has received several honors for his work in Japan including acknowledgement as top performer at the Osaka Geijutsu Sai. He was also given the honorary title of Sen Shin Kotsu Dai Shihan at the young age of 32, a title usually reserved for senior “ambassadors” of shakuhachi.

Mr. Taniguchi was Visiting Professor of Shakuhachi at Oberlin College Conservatory of Music in Oberlin, Ohio where he taught in 1982 when he wrote this informative playing guide for his students. He presently resides in Mineyama-cho, a small city near the Sea of Japan outside of Kyoto.