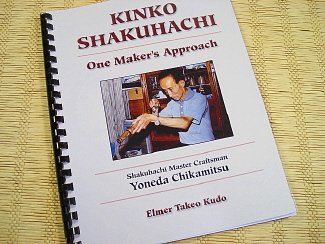 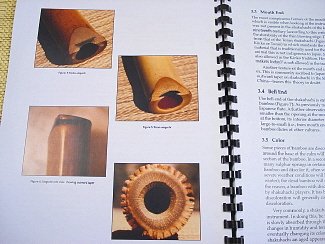 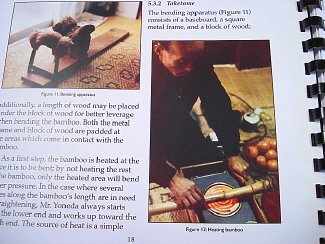 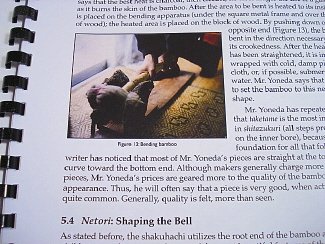 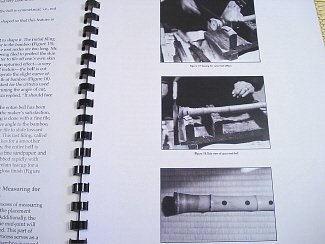 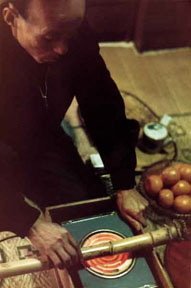 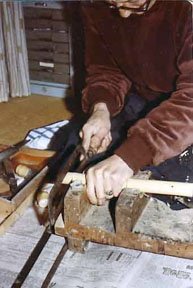 In 1974, after studying shakuhachi for three years in his home state of Hawai’i, Elmer Takeo Kudo traveled to Japan intent upon researching and documenting the techniques and approaches used by traditional flute makers. It was his great fortune to meet Yoneda Chikamitsu, a master craftsman who had apprenticed with Yamaguchi Shiro, the father of Yamaguchi Goro who was later designated a Living National Treasure, the highest cultural honor awarded in Japan. During his stay in Japan, Mr. Kudo studied shakuhachi with Yamaguchi Goro who helped him immensely in his research documenting Mr. Yoneda’s work. This edition, completed in 1977, represents the fruit of that labor.

Kinko Shakuhachi: One Maker’s Approach is, by far, the most thorough exploration of the traditional techniques used to make shakuhachi flutes currently available in English. It takes the reader, step-by-step, through the entire shakuhachi making process. Detailed descriptions are given for every aspect of the craft including location, selection, harvesting and curing of bamboo used for shakuhachi, straightening the culms, shaping the root end, measuring and drilling the finger holes, making the nakatsugi or mid-joint of a two-piece flute, wrapping the nakatsugi with rattan binding, design and fabrication of the utaguchi or mouthpiece, making the precision bore inside the bamboo, using ji and urushi lacquer to build up and shape the inside of the flute and testing the finished instrument

This revised edition, published nearly three decades after it was written, also includes 59 color and black-and-white photographs taken by the author as well as pages not previously included in the original publication.